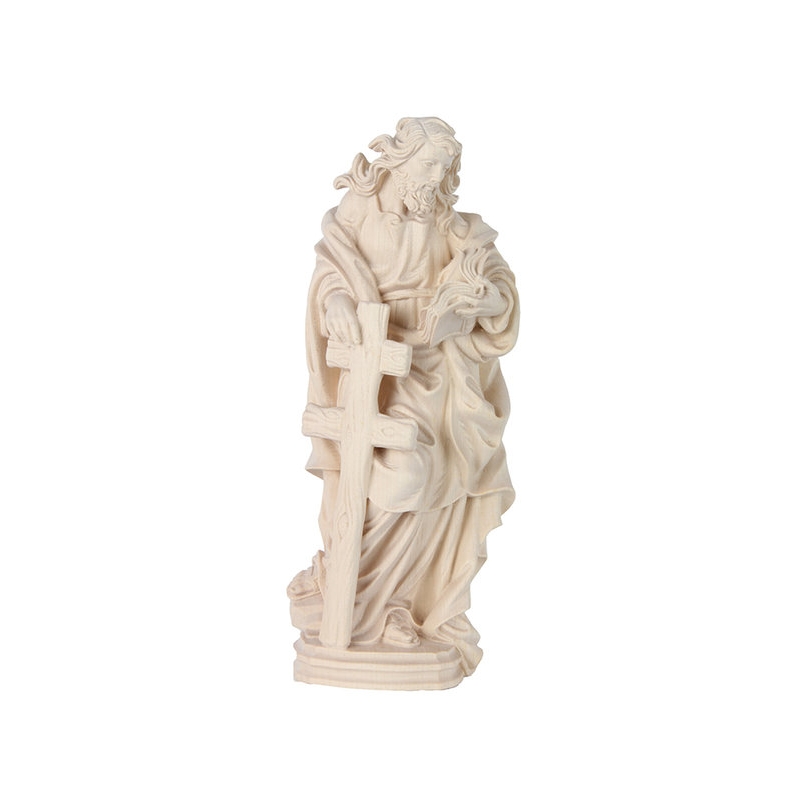 Wooden statue of St. Philip in natural or color design. All wooden sculptures are hand-painted and carved.

Card and cash on delivery payments

Delivery of goods by courier

The apostle Philip was born in Bethsaida, Galilee. Apparently he was a disciple of John the Baptist. In the Gospels it is mentioned several times in the list of apostles (Mt, Mk, Lk and also in Sk). The New Testament is silent about his continued work, but tradition says that he preached the gospel in Greece and was crucified in Hierapolis during the reign of Emperor Domicián. He is the patron saint of tanners, hatters, small traders, confectioners.
K07550
chat Comments (0)
No customer reviews for the moment.

Are you sure that you want to report this comment?

Your report has been submitted and will be considered by a moderator.

error Your report cannot be sent

Your comment has been submitted and will be available once approved by a moderator.

error Your review cannot be sent

16 other products in the same category: 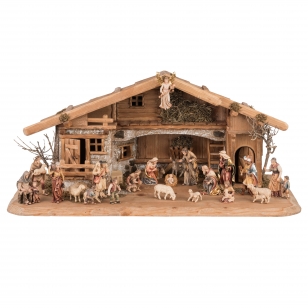 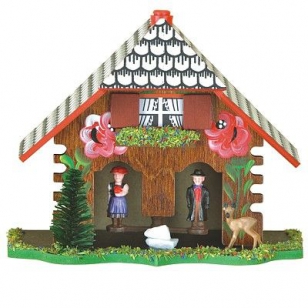 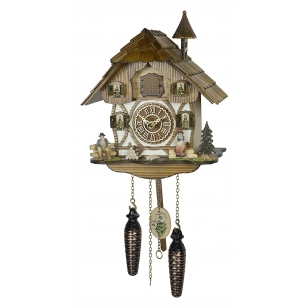 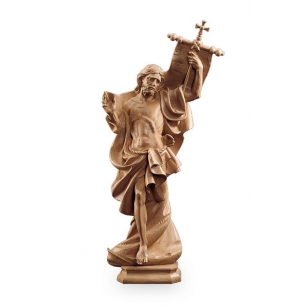 The resurrection of Jesus 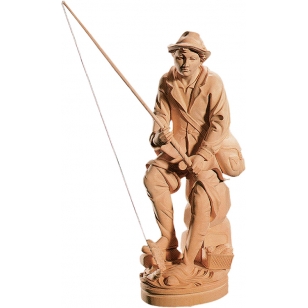 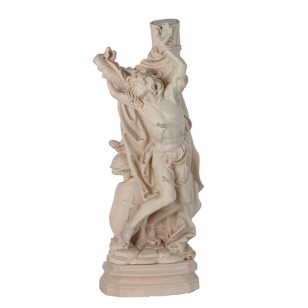 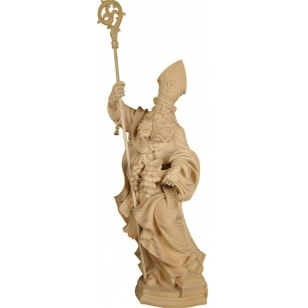 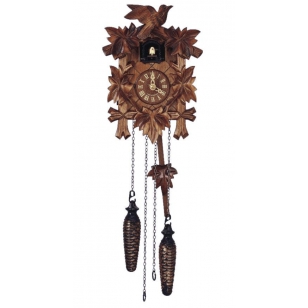 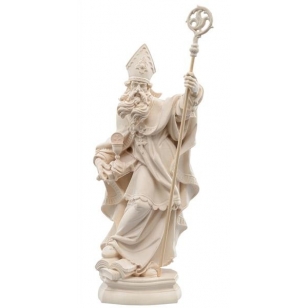 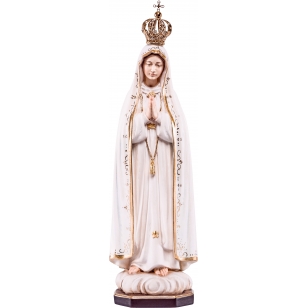 Statue of the Virgin Mary of Fatima... 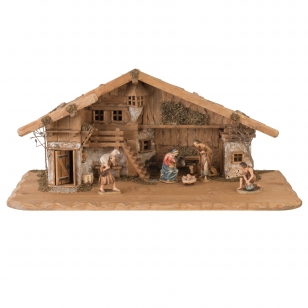 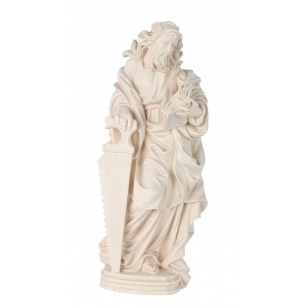